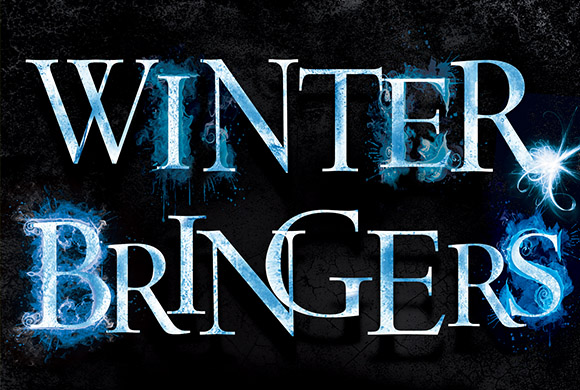 The Discover Kelpies team were delighted to be invited to walk down the red carpet at the World Premiere of the film of Winterbringers at Parson’s Green Primary School in Edinburgh last night.

The children of P5/6 had worked extremely hard with their class teacher, Miss Raffaella Arcidiaco, to write, direct and edit the 40-minute film which tells the story of Josh and Callie who must find a way to hold back the winterbringers and restore summer to the world, with help from some eighteenth-century witches. The children wrote the screenplay, designed and built the sets, and composed the music, as well as starring in the film.

Gill Arbuthnott said how impressed she was at the children’s determination, focus and creativity. “When J.K. Rowling is standing on the red carpet at the premier of the final Harry Potter movie next month, she won’t be any more thrilled than I am now,” she said. “This may not be a Hollywood Blockbuster, but perhaps it is a Holyrood Indie!” 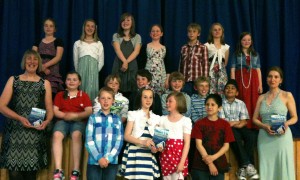