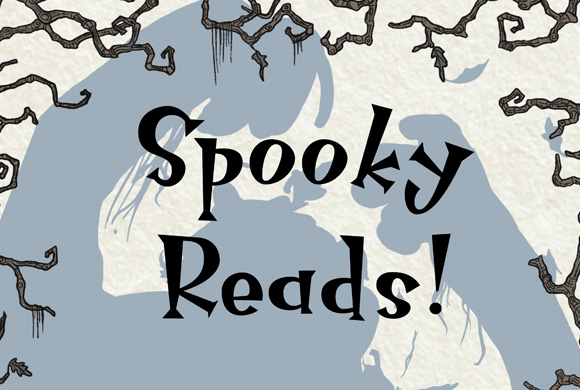 Do you like scary stories? We do! Delve into our range of spooky reads, perfect for middle-grade readers. From magic and monsters to ghosts and ghouls, read on to discover some of our favourite books for scaring ourselves silly!

You’ll need to be brave to get to the end of Shadowsmith, from Blue Peter Book Award winner Ross MacKenzie. Enter a magical and unexpected world, with plenty of twists and turns to keep you guessing! From the author of The Nowhere Emporium.

Alex Nye’s debut novel Chill won a Scottish Children’s Book Award back in 2006 and we’re sure you won’t be able to put down this spine-tingling novel about the cursed Morton family! Trapped by snow and ice and faced by a ghostly presence, can Fiona and Samuel escape the chill or will the Morton children be doomed to repeat the past forever?

We meet Fiona and Samuel again in Alex Nye’s hair-raising sequel to Chill, when the two friends must once again confront the secrets of Dunadd House. Shiver is spooky tale about the past coming back to haunt the present…

Ruby McCracken’s life is OVER. Her parents have forced her to move to the Ordinary World and that means — new home, new school and worst of all, no magic! Seriously?! A witch without magic? That’s LITERALLY tragic. Packed with great humour, loveable characters and witty (witchy!) banter, Ruby McCracken: Tragic Without Magic is perfect for fans of Witchworld and The Worst Witch.

In Dark Spell, 15-year-old Callie has found out she’s a witch and is struggling to control her power — she can set fire to things without a match, and when she’s angry people can get hurt. The most recent publication in our spooky reads list, Gill Arbuthnott’s nail-biting tale of teen witch Callie Hall was shortlisted for the Scottish Children’s Book Awards 2015.

And last but not least, we have a stunning picture book from award-winning author Lari Don and illustrator Philip Longson. Set at Halloween, The Tale of Tam Linn is a traditional tale from the Scottish Borders adapted and retold for a younger audience. Legends, spells and Scottish creatures… will Janet be able to rescue Tam Linn from the evil Fairy Queen? 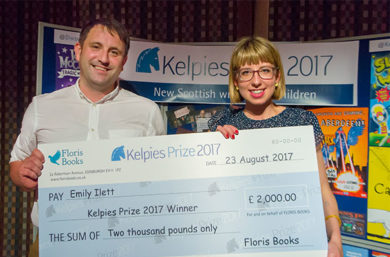 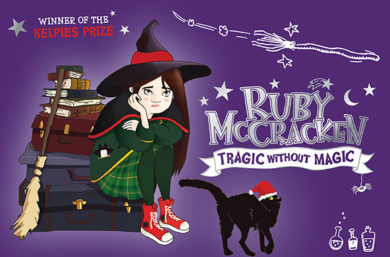 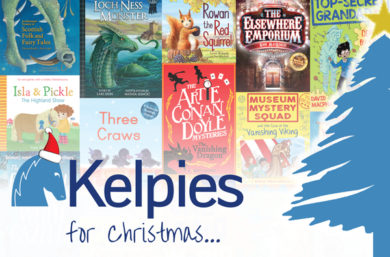 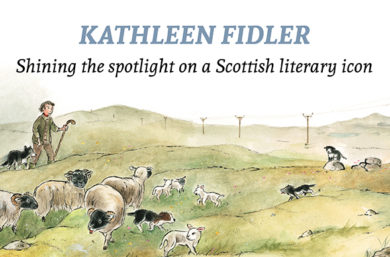 Kathleen Fidler - Author Perspectives Author of over 80 books, Kathleen Fidler remains a titan of children's literature. Whilst she was born and raised in… 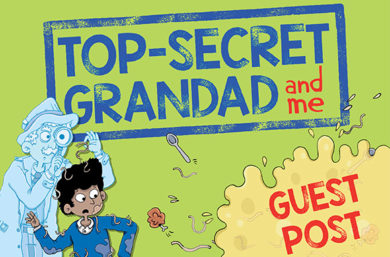 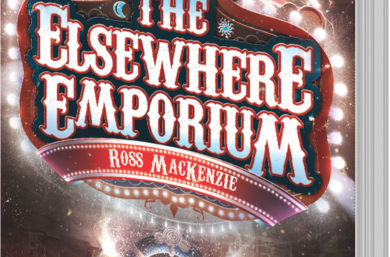