It’s Only the End of the World

Charlie Ray — your average teenage boy, right? Not so much. As it turns out

1. Charlie’s parents aren’t boring — they’re radical computer hackers
2. He’s the opposite of ordinary — thanks to the Atlas serum, which has made him basically a superhero (minus the spandex)
3. People are out to get him. And us. Apparently Charlie’s the only one who can save humanity from MASS EXTINCTION.

With the help of a rogue AI and smart-mouthed Daffodil McNugget (yes, that’s seriously what she’s calling herself), Charlie sets out to stop Armageddon. And if he can’t

It’s only the end of the world. 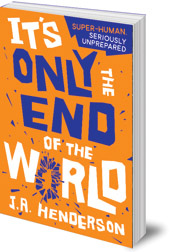 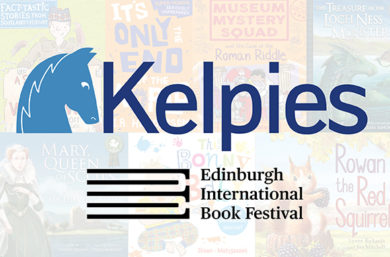 The sun is shining here in beautiful Edinburgh, and already the streets are beginning to look busier and more vibrant as visitors from all over the wo …