Range: Picture Kelpies Paperback 32 pages colour illustrations 254 x 210 mm ISBN: 9780863158056 Publication date: 7th April 2011
Genre: Humour Themes: Bullying, Empathy Ideal for ages: 3, 4, 5 and 6
Calum McGregor is a blond boy in a ginger family, and hes fed up with being the odd one out. He tries every hair-brained scheme he can think of to turn his blond head red. But does Calum really need to be a ginger nut to be a McGregor?

A sweet and funny story with a positive message about being different.

'A funny story about coming to terms with being the way you are.'
-- Juno Magazine, March 2011

'A funny, delightful story with the message that being different can be great.'
-- Creative Steps, Summer 2011

'A modern morality tale... which is both beautifully illustrated and well written, is a perfect bed-time story which will delight children and adults alike.'
-- Ayrshire Reviews,June/July 2011

'Calum's complaints might be those of any child searching for his place in a family... The resolution to the child's predicament as he discovers his other attributes is likely to find understanding and acceptance among younger readers.'
--School Library Journal Reviews, January 2012 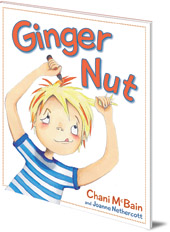 Chani McBain was brought up in Renfrewshire and moved to Glasgow to study at the University of Strathclyde. She now lives in Edinburgh where she works in publishing. She is the author of Ginger Nut and No Such Thing As Nessie! (Picture Kelpies). 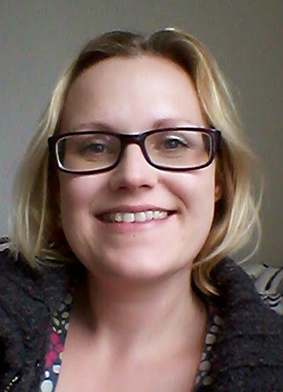 Joanne Nethercott is originally from Northern Ireland. She moved to Scotland in 2001 to study illustration at Duncan of Jordanstone College of Art and Design in Dundee. She has had work commissioned by the National Theatre of Scotland. She lives in Edinburgh and works from…