Porridge the Tartan Cat and the Kittycat Kidnap

Porridge the Tartan Cat (it's a long story involving a tin of tartan paint!) has been cat-napped! But nobody has noticed! The twins, Isla and Ross, are too busy trying to help their super-scientist mum who has accidentally shrunk herself with some super-short shortbread.

Will the twins be able to unshrink Mini Mum? Can they rescue Porridge from a pet shop infested with crocodiles, dung beetles and his arch-enemy Moggiarty?

'This is a crazy, fast paced, funny and action packed story which once I started to read whizzed through and thoroughly enjoyed. [The book] is packed full of brilliant illustrations by Yuliya [Somina]. They are fun and dynamic really supporting the text brilliantly... The writing is where these books really stand out... It would be a very effective book to use in school to aid creative writing... a fantastically frantic and fun feline filled and frenetic tale of one adorable tartan cat and his family.'
-- BookMonsters 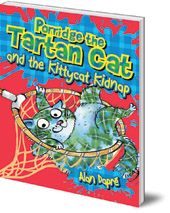 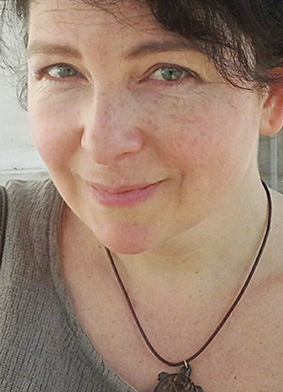