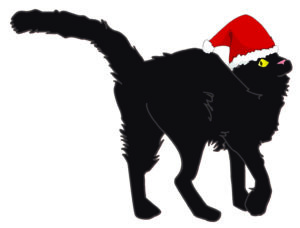 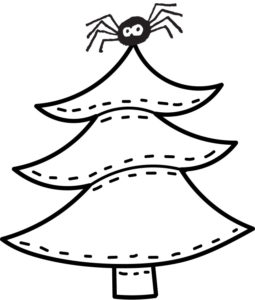 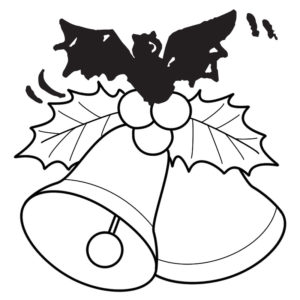 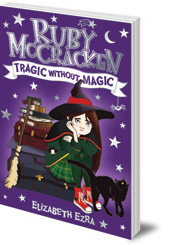 Hi! I’m Ruby McCracken, and I’m a witch. Well, I was a witch, until my parents forced us to leave our home in the magical world of Hexadonia to come and live in the Ordinary World, with NO magic! It does mean I’m now something of an expert on blending in here, so I’ve written this guide for any other Hexadonians who might want to visit! 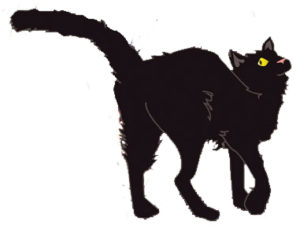 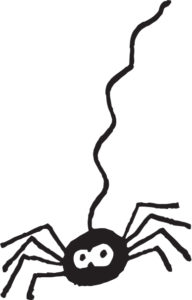 I hope your visit to the Ord World is more fun, less permanent, and less dangerous than mine!

Oh, and if you wanted to bring me some treats from the Outdoor Insect Market back in Hexadonia, I’d be eternally grateful!

Find out about Ruby’s first adventure in the Ord World in Ruby McCracken: Tragic Without Magic by Elizabeth Ezra. The perfect spooky read for Halloween!