Lari Don, author of the Fabled Beasts Chronicles, is interviewed about the heart-stopping finale Maze Running at Traquair Maze. She talks about what it’s like to finish writing a series, reveals her favourite character and thinks up three things she would take with her on a quest with the fabled beasts.

Maze Running and Other Magical Missions by Lari Don

Helen and her fabled beast friends have faced many dangers on their adventures together. Now they set out on their final quest.

Join the heart-stopping finale to the First Aid for Fairies series by Lari Don. 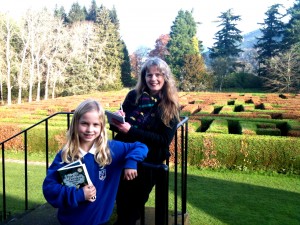 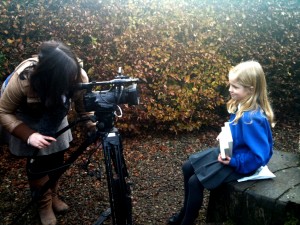 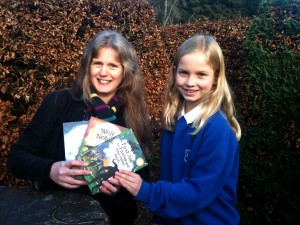