The Redcap Goblin of Caerlaverock Castle

In the folklore of the Scottish Borders, the Redcap is a type of goblin that lives in ruined castles.

Standing not far from Dumfries, the present Caerlaverock Castle was built in the thirteenth century, and is the only one in Scotland (and indeed in the whole United Kingdom) shaped like a triangle.

Built by Clan Maxwell, this triangular castle replaced an older, more conventional castle building nearby. No one knows quite why the older one was abandoned.

But isn’t it obvious what happened? 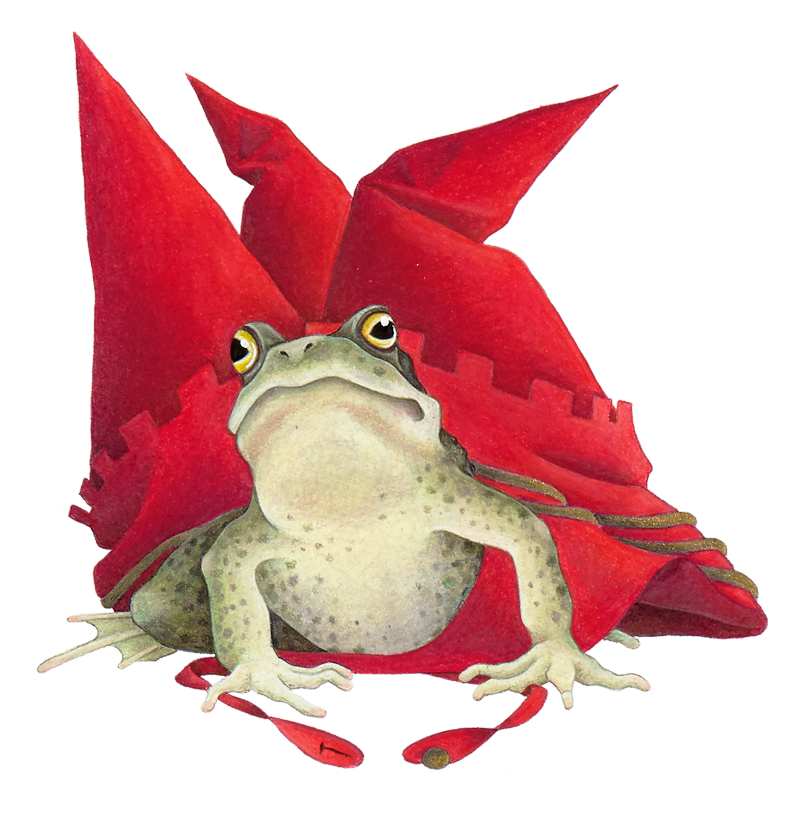 The Redcap Goblin was sitting upon the edge of the water trough in the castle courtyard when Aymer spotted him. 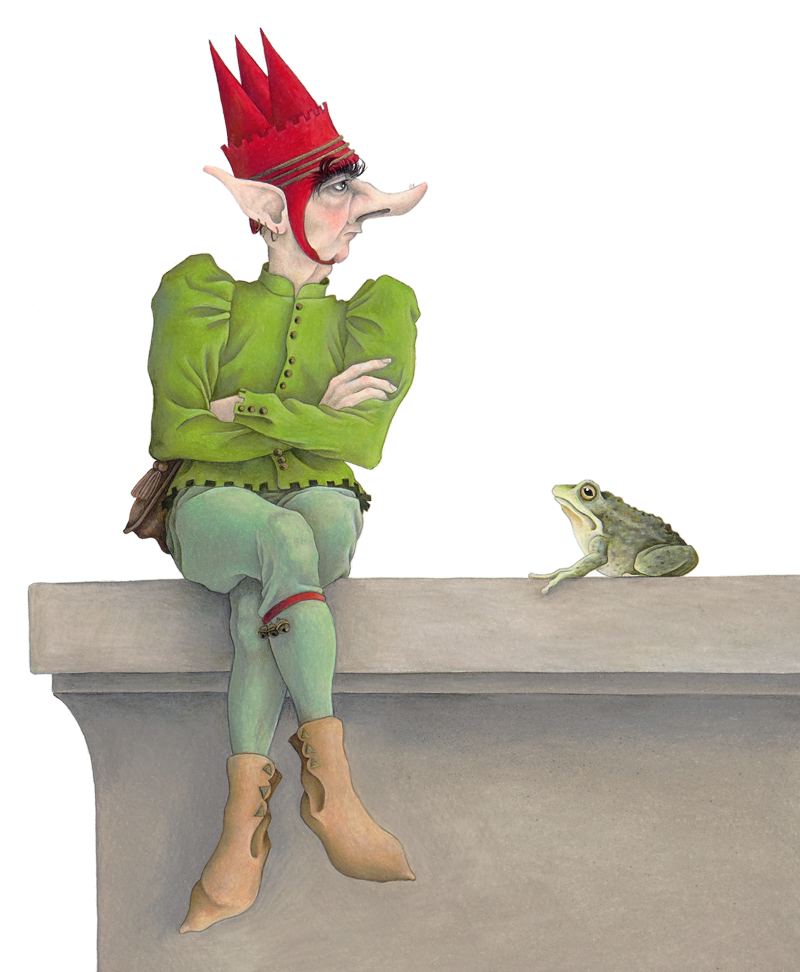 As soon as he saw the goblin, Aymer stood still. He knew well the traditional tales and ballads of the Border Country which said that most goblins were mean tricksters, and ones wearing a red cap could be especially nasty.

Clad in green hose, the goblin’s legs dangled free, as they were too short for his feet to touch the ground. His triple-pointed red cap was pulled low on his forehead and he glared out at the world from under bushy black eyebrows.

“This castle is no good for humans,” the Redcap Goblin stated firmly, “as it sits too near the river. A soggier, boggier castle I have yet to see. Build a new castle, further north and on higher ground. That’s what anyone with any sense would do.” He gave Aymer a coaxing smile. “You have the look of a sensible sort of laddie.”

“I don’t think my brother would like that idea,” Aymer said slowly. “He’d probably want to stay here, mend the four walls and then we could try to divert the floodwater.”

“Humans are so selfish!” The Redcap Goblin stamped his foot in rage, and a deep crack zigzagged across the courtyard. 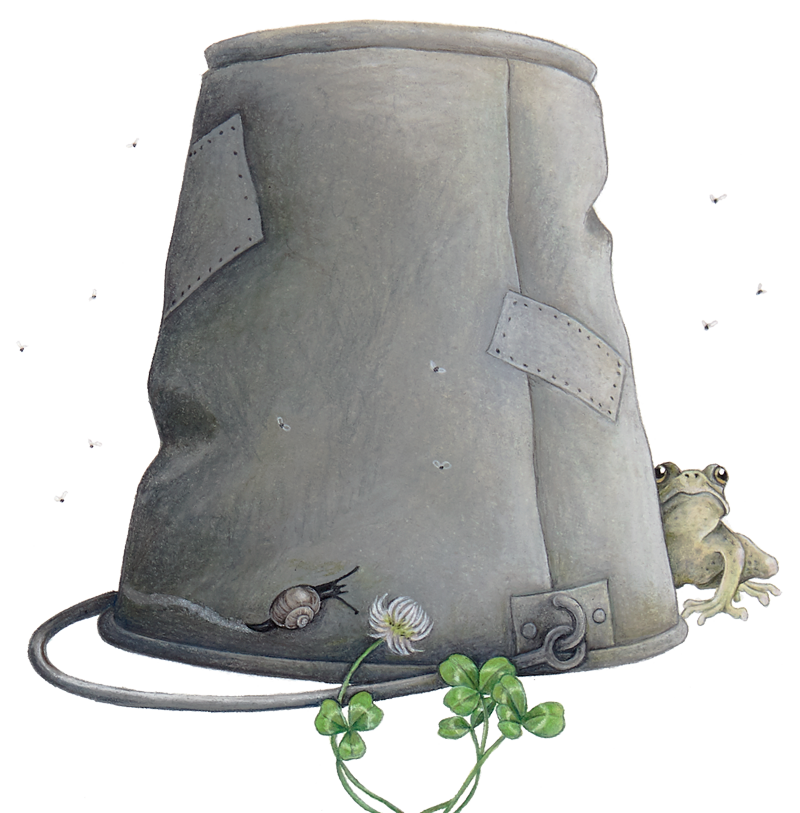 “I can do much worse!” the Redcap Goblin shouted. He snapped his fingers and the outdoor privy exploded, sending its roof rocketing skywards and its tin bucket bouncing into the middle of the courtyard.

“Hee hee!” chortled the Redcap Goblin. “I can grind your castle into dust. There is no power that can resist my magic.”

Can Aymer find a way to stop the Redcap Goblin? How will he save Caerlaverock Castle? Find out in An Illustrated Treasury of Scottish Castle Legends by Theresa Breslin and Kate Leiper.