DiscoverKelpies > The Selkie Girl and the Otter King

The Selkie Girl and the Otter King 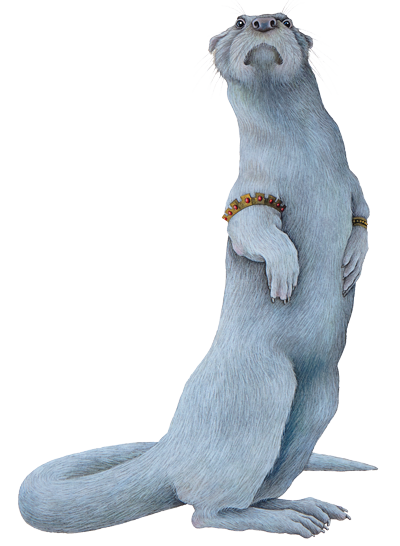 In the Western Highlands of Scotland, where three lochs meet – Loch Alsh, Loch Duich and Loch Long – there sits a small tidal island called Eilean Donan. The castle there is considered to be one of the most beautiful in the whole world. At the time of this story, there was no bridge and no castle, but the local people knew that a Selkie Girl lived in a cave on the tiny island…

There is a saying in Scotland:

A kindness taken is paid by a kindness given. 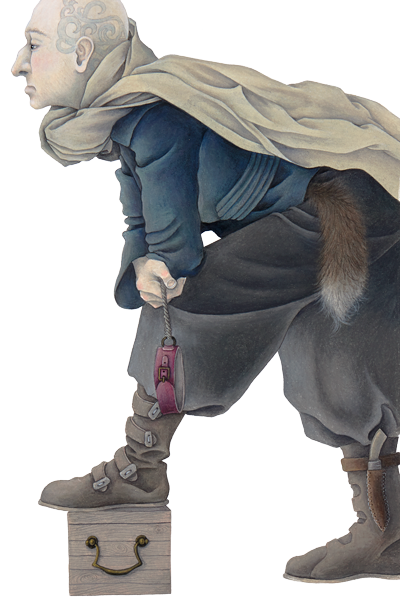 Stories of the Selkie Girl spread, and one day a stranger came travelling to the place where the three lochs meet. “People would pay to see a wondrous creature like that,” the stranger told the local fisherfolk. “If I caught the Selkie Girl, I’d put a halter around her neck and make myself forever rich.”

“Yet, do it I will,” the stranger replied. “When she casts off her sealskin I’ll steal it and she will have to go with me.” He offered them gold coins if they would help him capture the Selkie Girl.

The fisherfolk refused, and took turns to guard the tiny island until the stranger gave up and departed empty-handed.

But the stranger had only pretended to leave. When the sailors went away on another fishing trip, he sneaked back and made himself a hidden den on the shore of the loch opposite the tiny island. 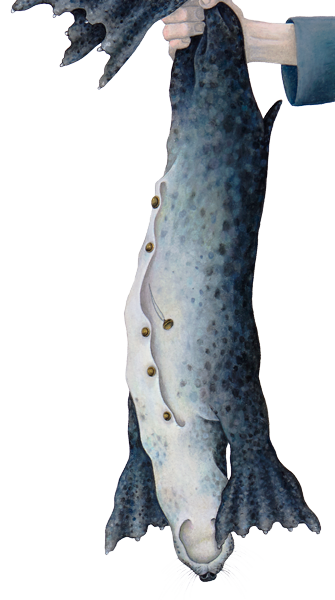 Eventually, when the tide was low, the Selkie Girl came from her cave and slipped off her sealskin to bathe in a pool. The stranger crept over to the rocks and grabbed the sealskin. 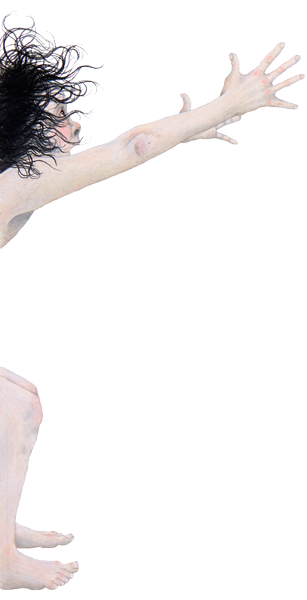 The Selkie Girl stretched out her arms and begged him to give it back to her.

“Nay,” said the stranger. “Not unless you come with me and allow me to put a halter around your neck.”

The Selkie Girl shook her head.

Will the Selkie Girl get her sealskin back from the cruel and foolish stranger? Find out in An Illustrated Treasury of Scottish Castle Legends by Theresa Breslin and Kate Leiper.