DiscoverKelpies > The True Story of the Loch Ness Monster…

The True Story of the Loch Ness Monster…

Long, long ago, before Castle Urquhart was built, Loch Ness was much smaller than it is now, and no one had ever heard of a monster… 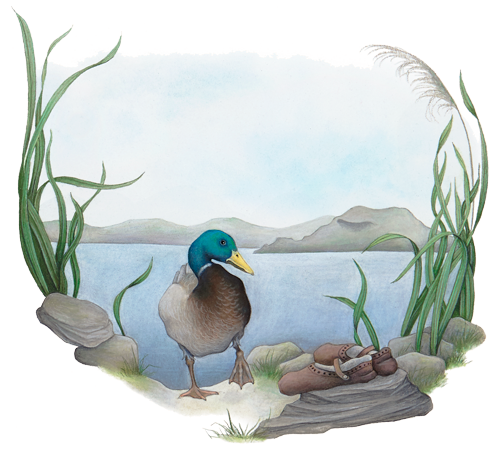 Special powers of a particular kind.

“You are indeed a bonnie baby,” said Senna’s mother when she was born. “Although,” she paused as the babe blinked slowly three times, “I feel as if you want to tell me something.” 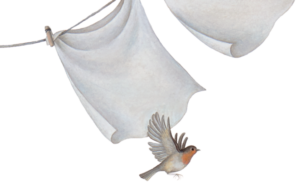 “Aye,” said the spey-wife, who had helped deliver the baby. “That bairn has the look of one who has secrets to share. You mark my words as I speak today, for in days to come Senna will make her own mark upon this place.”

And so Senna’s mother was especially mindful of her new baby. One day, when she was hanging out the washing, a bird flew down beside Senna where she sat upon the grass. Senna crowed with delight. The bird took fright and spread its wings to fly away. 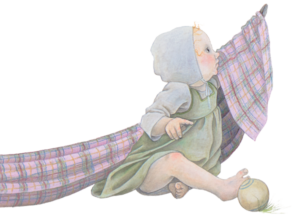 Senna stared at the bird’s wings.

Her fingers turned to claws, her arms grew feathers and she flapped them to rise into the air.

With quick thinking, Senna’s mother threw her shawl over her child and gathered her up. She rocked and crooned Senna as the claws changed back into fingers and the feathers fell away and became human skin again.

“Aye,” said the spey-wife, “I knew fine there was something special about this bairn. Your daughter has the ability to change her shape.”

As the years passed, Senna’s brothers and sisters helped to keep her safe as she learned about her powers.

These were troubled times for Scotland; the country was under constant threat of invasion. As Senna got older, the Clan Chief realised that with her powers, she could help keep the crofters and the fort safe. He appointed her Guardian of Strone Point. 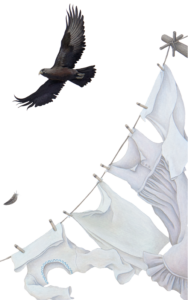 It was while soaring as an eagle one day that Senna saw a column of armed warriors marching along the valley track towards Strone Point.

Senna swooped back and told the Clan Chief, who gathered the people inside his fort for safety. The clansmen armed themselves with swords and shields to defend their land, but the enemy warriors outnumbered them and they knew that soon they would be overcome.

“Is there anything I can do to  help?” Senna asked.

The Clan Chief shook his head. “There is no single living creature who can destroy this army. Even as a bear or a wolf you could not defeat all the warriors.”

As the enemy army advanced, Senna crept out of the fort and walked down to the little loch. An idea was beginning to form in her mind. The rocky shape of Strone Point jutted out above her and she knew that “strone” meant “a nose”. Senna had always copied the shape of the animals she saw, but perhaps she might take another, different shape and become a new type of creature?

Senna stared at the track which led through the Great Glen.

Senna stared at the mountains with their humps and their bumps.

What shape will Senna take this time? Can she defeat the invading army and save her clan? Find out in An Illustrated Treasury of Scottish Castle Legends by Theresa Breslin and Kate Leiper.