The Attack and Revenge of the Giant Robot Chickens

The city of Aberdeen has been reduced to a post-apocalyptic wasteland in the wake of invasion and giant robot chickens roam empty streets, seeking to peck out every last sign of human egg-sistence. Fighting for survival and desperate to save their family and friends, Jesse and Rayna must pluck up their courage and hatch a plan... 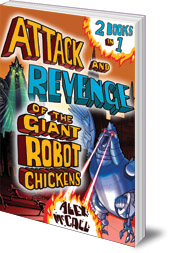 Alex McCall grew up in Aberdeen and is currently studying Filmmaking and Screenwriting at the University of the West of Scotland. His first novel for children, Attack of the Giant Robot Chickens, won the Kelpies Prize 2013 and the Scottish Children’s Book Awards 2015. 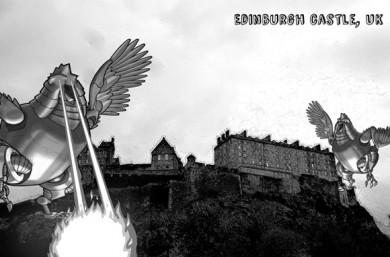 Greetings from the Brotherhood of the Egg

Breaking news, live from the DiscoverKelpies coop in deepest, darkest Edinburgh. Fowl play was suspected this morning at the newly renamed Hatching Ga … 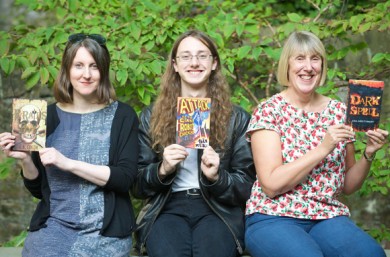 Not too long ago, we were super-excited to tell you all about Janis Mackay’s win at the Scottish Children’s Book Awards 2014. But hold the bus, reader … 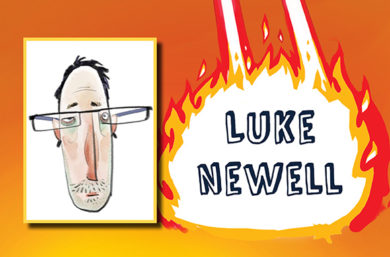