Magnus Fin and the Selkie Secret

Schoolboy Magnus Fin is half selkie -- part human, part seal -- and the great sea god Neptune needs his help. Neptune's treasures of wisdom have been stolen, and he is losing control of the raging waves. Magnus Fin battles with sea ghosts and tries to outwit a nosy journalist, but can he return Neptune's precious jewels and save the ocean?

The Magnus Fin books are inspired by life in the far north of Scotland.

'Mackay's strength is in the atmosphere of the wild northern shore line conveyed with skill and imbued with her own love and experience of the place... The plot is well organised and entertains well enough without ever being too dramatic... A wonderful gift for any child.'
-- Anna Phillips, New View.

'Janis's storytelling skills dance on the pages as she outlines the environmental damage that the sea is subjected to ... It is written with sympathy and understanding but there is no talking down. The book is perfect for intelligent 10 year olds and is a creditable addition to the Kelpies library.'
-- Lothian Life

'The gentle, imaginative prose of the story, especially the undersea world, carries you along and makes this a worthwhile read for kids and fanciful adults.'
-- Vermont Country Sampler

'There is excitement and warmth... a very positive story and will attract children who love animals and enjoy being by the sea.'
-- Sarah Mears, School Librarian

'The world of the selkie is delightfully imagined... Slightly other-worldly in tone, this books makes telling points about the need for humans to stop treating the seas as an infinitely renewable resource to be despoiled at our pleasure.'
--Carousel 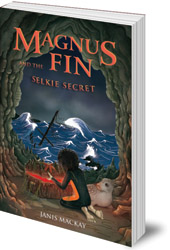 Posted on 24/08/17 in Launches and Events, The Kelpies Prize

After a record year of entries, it was more difficult than ever to choose the winner of the Kelpies Prize 2017. From dinosaurs to perhaps-witches to e … 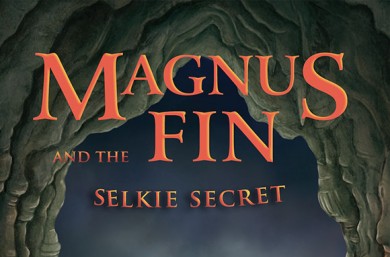 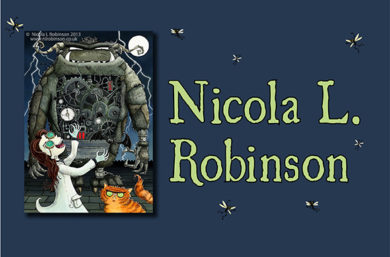