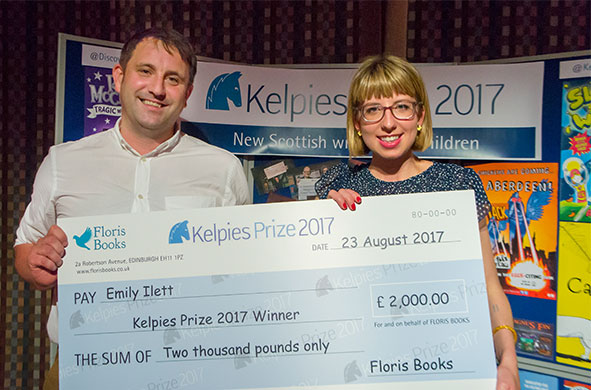 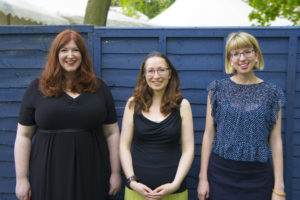 Kelpies Prize 2017 - Shortlist announced Our Shortlist Thank you to all the authors who submitted their titles for consideration for the Kelpies Prize 2017! After…
Kelpies Prize 2016 - Winner Announced! We've spent the last six months battling through a mountain of manuscripts, agonised over some very tough decisions, and hosted…
Guest Post: Sisterhood by Emily Ilett The Girl Who Lost Her Shadow The Girl Who Lost her Shadow is the stunning debut novel from Kelpies Prize…
What is a synopsis... ... and how do I write one? As part of the Kelpies Prize for Writing, we ask entrants to send…
Guest Post: Hannah Foley on life as a writer and a nurse We are immensely proud to be working with Hannah Foley, who is not only an author and illustrator, but is…
Are you Brave? Discover our Spooky Reads! Do you like scary stories? We do! Delve into our range of spooky reads, perfect for middle-grade readers (with something…