The Fox Girl and the White Gazelle

Under the grey Glasgow skies, twelve-year-old refugee Reema is struggling to find her place in a new country, with a new language and without her brother. But she isn’t the only one feeling lost. Her Glasgwegian neighbour Caylin is lonely and lashing out.

As Reema and Caylin learn to believe again, in themselves and in others, they find friendship, freedom and the discovery that home isn’t a place, it’s the people you love.

Heartfelt and full of hope, The Fox Girl and the White Gazelle is an uplifting story about the power of friendship and belonging. Inspired by her work with young asylum seekers, debut novelist Victoria Williamson’s stunning story of displacement and discovery will speak to anyone who has ever asked ‘where do I belong?’ 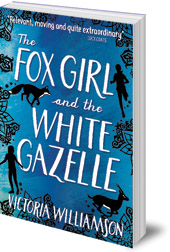 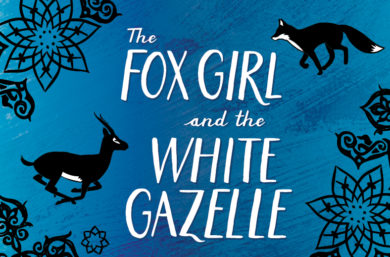 Posted on 19/06/18 in The Fox Girl and the White Gazelle, Victoria Williamson

How can we help refugees? In this guest post for Refugee Week, Victoria Williamson considers some of the small acts of kindness in her debut novel The …

Posted on 23/03/18 in The Fox Girl and the White Gazelle, Victoria Williamson

Visitors to the Scottish Writers’ Centre got a special treat at a recent ‘open mic’ night. They were some of the very first people to hear a preview o … 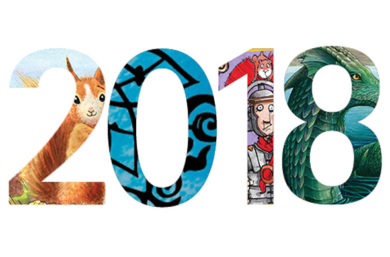