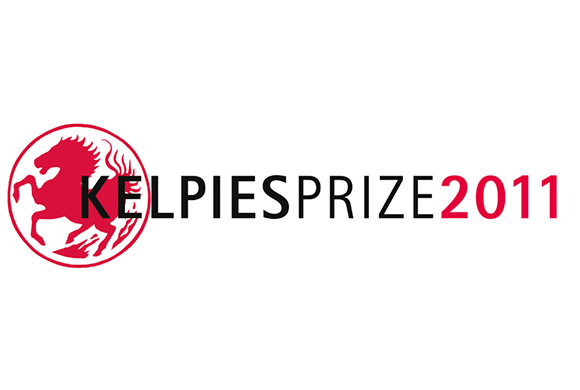 We are really happy to announce the three unpublished books that have been shortlisted for the Kelpies Prize 2011. They are (drum roll please!)…

How to Make a Golem (and Terrify People) by Alette J. Willis
The Really Weird Removals Company by Daniela Sacerdoti
The Resurrection Spell by Roy Gill

Edda, known to her family as “Mouse”, is fed up being afraid especially after her house is burgled on her birthday. So when she meets new-boy Michael Scot, who claims to be a great alchemist, he teaches her How to Make a Golem (and Terrify People) so she’ll never have to be afraid again. But is creating a powerful mud monster really the best idea?

Luca and Valentina’s uncle Alistair is a paranormal investigator, an expert in warding off feisty fairies, capturing stray trolls, and rescuing mermaids lost in the River Clyde. When he sees that Luca and Valentina share his gift, he invites them to join his new venture, The Really Weird Removals Company.

When Cameron is sent to live with his Grandma Ives after his dad’s death, she introduces him to the Daemon Parallel, a dark and dangerous world running parallel to our own, and also says she believes they can bring Cameron’s dad back to life using The Resurrection Spell. Cameron sets off on a dangerous journey through the deadly daemon underworld to find the ingredients. Will he survive long enough to finish the spell?

So if you were to choose a winner, who would it be? The Kelpies Prize judges are currently deliberating and will announce the winner at the awards ceremony on 19th August in Edinburgh. The winner will get a £2000 cheque and will have their book published in the Kelpies range later this year! Stay tuned for more info on the prize!

Posted by: Chani at Discover Kelpies

P.S – Why not check out previous winners of the Kelpies Prize including Red Fever, the winner of last year’s prize! 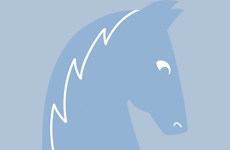