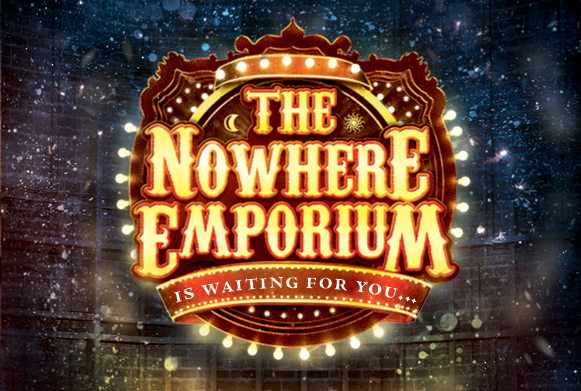 ‘It’s always a great moment to receive any sort of award, but to win The Blue Peter Book Awards for Best Story is extra special. Firstly, because it’s an award chosen by the readers. It’s fantastic and important that children have a voice, and I’m so glad they liked The Nowhere Emporium enough to give it their vote. And secondly, it’s special because Blue Peter was such a huge part of my childhood. I’m delighted and stunned to become a tiny part of the show’s history and I shall be humming that famous theme tune for the foreseeable future! And of course I always wanted a badge.’

And of the Scottish Children’s Book Award Ross is also rather ecstatic: 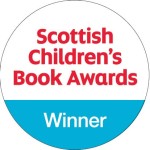 ‘I’m so delighted to have won the SCBA for The Nowhere Emporium! Scottish Book Trust do such an amazing job, and these awards are extra-special because it’s the readers who make the final decision. Children don’t often get the chance to have a voice on this sort of scale, and I believe it’s important for them to know that they have that voice and that their opinions matter. Long may the SCBA continue!’’

And if  you haven’t read this wondrous book yet… why not!? The Nowhere Emporium was also the winner of the North East Book Awards 2015 and has been shortlisted for the Brilliant Book Awards and the Lincolnshire Book Awards.