DiscoverKelpies > Authors > Ross MacKenzie > The Elsewhere Emporium is here… Are you ready? 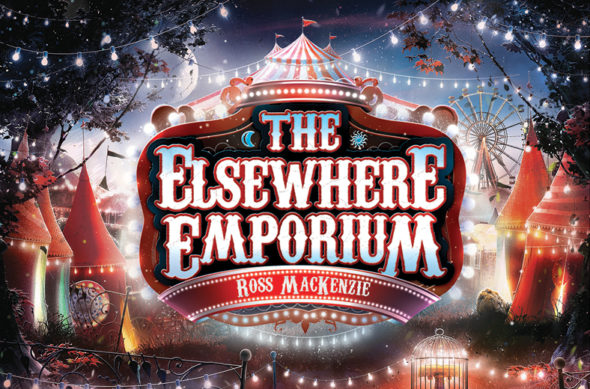