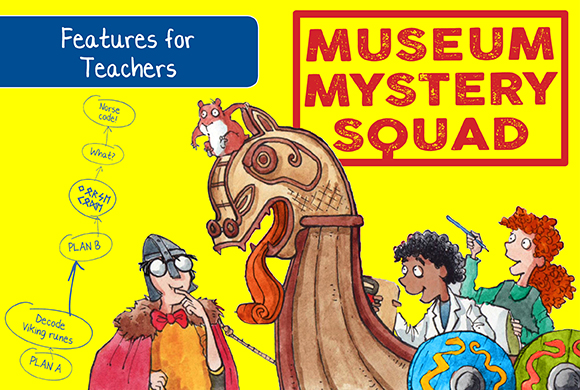 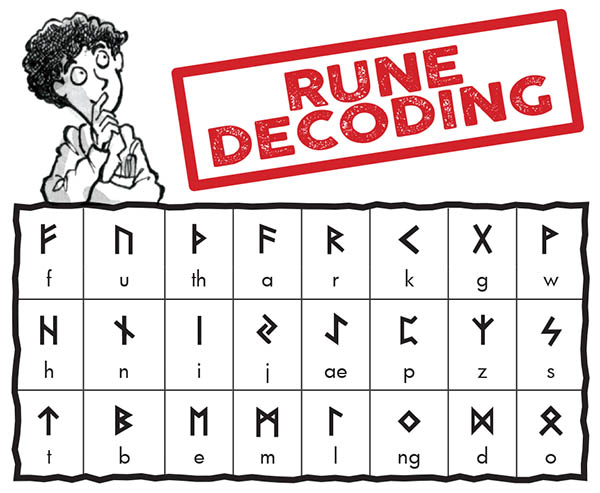 The Museum Mystery Squad are on the hunt for a vanishing Viking in their latest case, and they’ve found a mysterious note written in strange runes…

The Vikings had a language called Norse, which used their own alphabet. The Norse alphabet was called futhark after the first six runic character sounds. Each symbol, or rune, has its own name and sound. Viking runes were more than just letters, they had meanings too! For example, the first rune in the alphabet can stand for an ‘F’ sound, and can also mean ‘wealth’.

“Sounds like Norse Code!” said Gus. “Get it? Norse Code… like Morse Code?… But Norse was the language of the Vikings!”

Vikings often used runes to carve scary names on their weapons, because they believed it made them more powerful in battle. Can you use the key above to help Nabster decode runic weapon names? 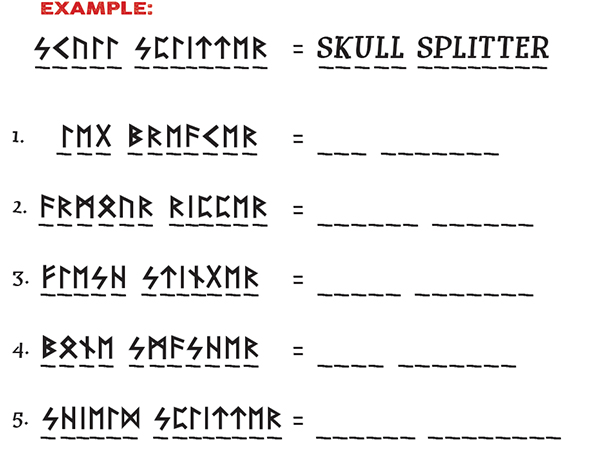 Now try to make up your own Viking weapon name and write it in runes. Careful though, our alphabet has some letters the runic alphabet doesn’t!

Click the button below to download a pdf version of this activity – perfect for use in the classroom! And don’t forget to check out our other Features for Teachers. 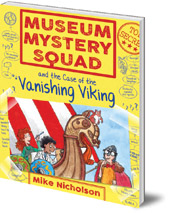