DiscoverKelpies > Books > Not Your Typical Unicorns… 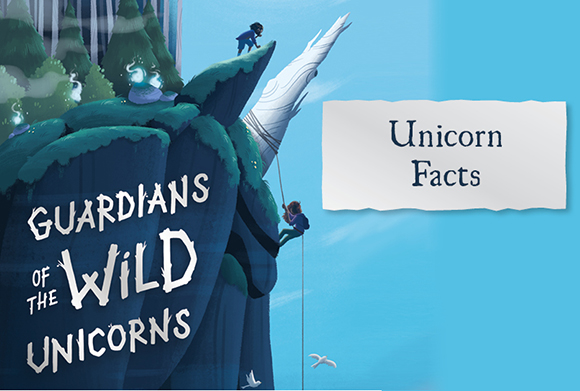 Not Your Typical Unicorns…

The unicorns of Lindsay Littleson’s latest middle grade novel are not your typical unicorns. Wild, dangerous, and hunted almost to extinction, read on to discover the unicorns of myth and legend.

Guardians of the Wild Unicorns 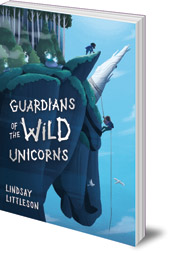 I know it’s a crazy plan, and you don’t need to come with me. But I’m going to find the unicorns, and when I find them, I’m going to set them free.

In the wild Scottish highlands, best friends Lewis and Rhona discover that the legends are true: unicorns are real creatures, darkly magical and in deadly danger.

A black-hearted gamekeeper has captured the world’s last herd of these incredible creatures. Can the friends rescue the wild unicorns before an ancient promise has unimagined consequences for them all?

Are you looking for rewarding reading resources that your pupils will relish? Then why not try this great resource pack for Guardians of the Wild Unicorns from Lindsay Littleson?

The Learning Resource Pack has been created by author Lindsay Littleson (who was a primary school teacher for many years), and includes:

Lindsay Littleson will be available for school visits in autumn 2019. Visit her website to find out more!

Did you know you can get funding for author visits with the Live Literature funding scheme? Find out how to apply via the Scottish Book Trust.