Range: Young Kelpies eBook 152 pages 50 b/w illustrations ISBN: 9781782502739 Publication date: 26th May 2016
Genres: School, Sport Theme: Empathy Ideal for ages: 6, 7 and 8 Scotland Stars FC series
'Ferguson picks up the ball inside the Scottish half and he's off. He skips round England's Dawes. . . nutmegs Bryan. . . shoots. . . and SCORES! Goal for Scotland in the 89th minute of this World Cup quarter-final! England are on their knees. Ferguson sends the Scottish fans crazy. What a player!'

The Caleytown Primary football teams are going to a schools' tournament in Edinburgh. Calum has finally earned his dream pair of astroturf football boots -- bright yellow to match his strip -- and he can't wait to put them to good use scoring goals for Caleytown. But when Calum's new boots mysteriously go missing right before the match, will he be able to continue? 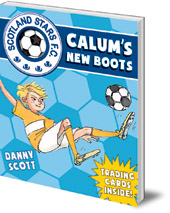 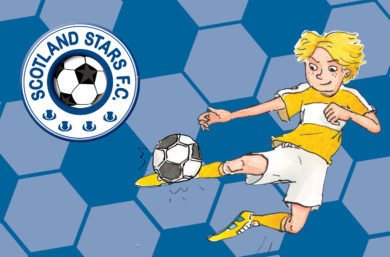 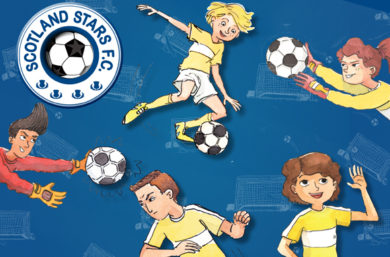 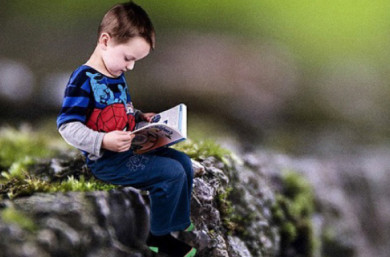