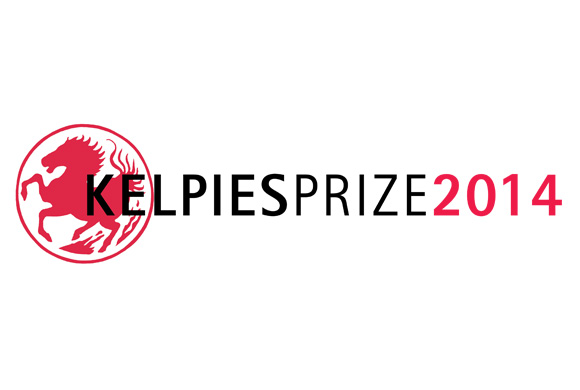 Every year at Floris, we look far and wide for the next book to join our brilliant collection of Kelpies Prize winners. If it’s Scottish and a cracking story, we want to read it. We’ve had loads of entries this year, and our judges have been busy picking three of the best for you.

If you’re a fan of a superhero adventure, look no further than The Superpower Project by Paul J. Bristow. When Megan’s gran dies (she exploded while waterskiing, but that’s not important), she leaves behind a mysterious map of Greenock. Megan and her best pal Cam think the map might help them work out what IS important. Like the superpowers they’ve suddenly developed…

And there are more mysterious goings on in Lindsay Littleson’s The Mixed-Up Summer of Lily McLean. Stuck in the middle of her big sister’s teenage tantrums and her younger brothers fighting over the TV remote, Lily’s baby sister Summer is the only one that seems to like spending time with her. She can’t wait to head off on holiday to Millport with Gran, just the two of them. But Lily keeps hearing a strange voice telling her not to go, telling her that safe, small, Millport is dangerous…

There’s something odd about Kamryn’s new foster brother, Ross. As if mum’s new boyfriend wasn’t enough to deal with she now has a fake brother who “does crazy things.” And then there’s the weird texts Kamryn’s been getting. They’re crazy too. Could everything be part of a bigger, crazier secret? Find out in Joan Pratt’s My Fake Brother.

Thrilling stuff, we’re sure you’ll agree! So which book do you think should win? Send us a quick email (or find us on Facebook) and let us know what you think.

Hurry though, because you’ve not got long – the secret will be out on Thursday 14th August 2014.

Posted by: Kirsten at Discover Kelpies