The Tale of Tam Linn

Range: Traditional Scottish Tales Paperback 32 pages colour illustrations 294 x 219 mm ISBN: 9781782501343 Publication date: 18th September 2014
Genre: Traditional stories Theme: Scottish Folklore Ideal for ages: 4, 5, 6 and 7
"All the children of the Borders were told the story of a boy called Tam Linn, who had been stolen by the fairies. And they were told the story of a fierce fairy knight who now guarded the woods for the fairy queen.

This magical adaptation of the traditional Scottish fairy tale by award-winning author Lari Don and illustrator Philip Longson will capture any child's imagination.

'As adventure stories go, this is truly stunning stuff. Lari's writing and the utterly sumptuous and gorgeous illustrations by Philip Longson bring this tale to dazzling life.'
-- ReadItDaddy

'A traditional Scots tale served up both fresh and freshly illustrated.'
-- Kirkus US 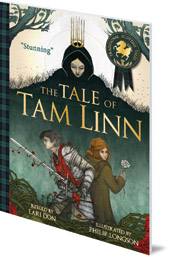 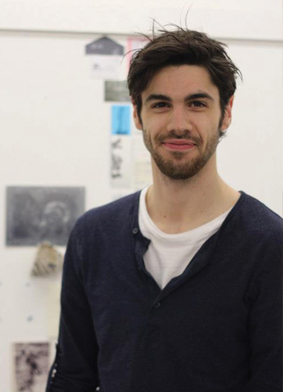 Philip Longson is an artist and illustrator based in Edinburgh, Scotland. He studied at Edinburgh College of Art and has exhibited his work in shows from London to Edinburgh. Inspired mainly by mythology and folk tales his work usually deals with fantastical or otherworldly stories…. 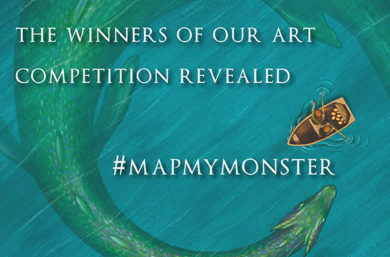 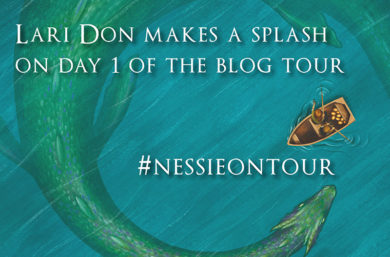 What are your local monsters?

Posted on 02/05/18 in Authors, Lari Don, Treasure of the Loch Ness Monster 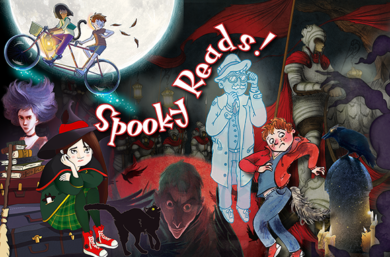 Do you like scary stories? We do! Delve into our range of spooky reads, perfect for middle-grade readers (with something for younger readers thrown in … 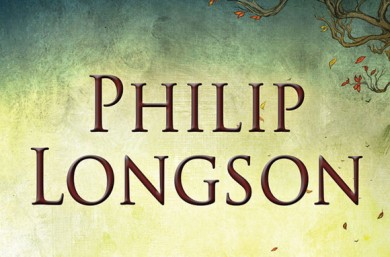 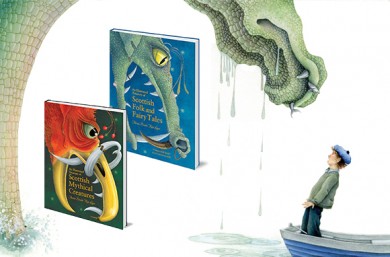